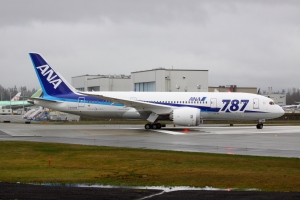 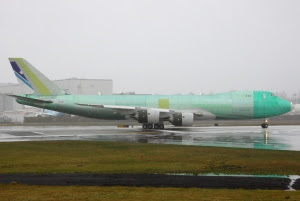 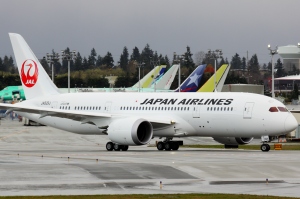 There was an electrical fire on Japan Airlines JA829J in Boston this morning. Here is JA829J departing on a B1 flight December 7, 2012. 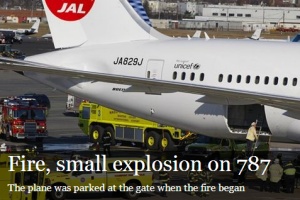 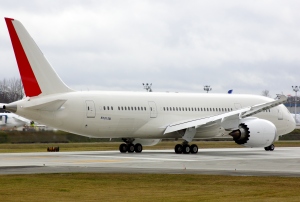 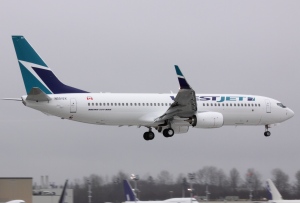 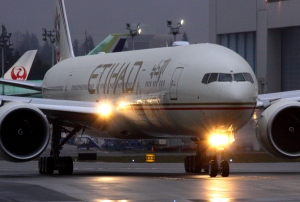 WE263 Etihad Airways A6-ETM/N6009F was ferried to Moses Lake this morning. 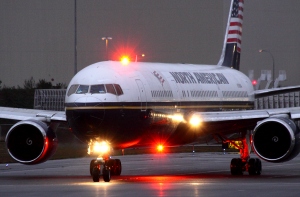 North American Airlines N760NA ready to takeoff on a flight to Victorville. 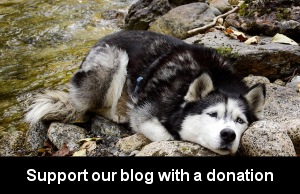