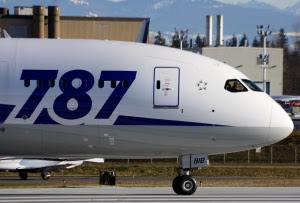 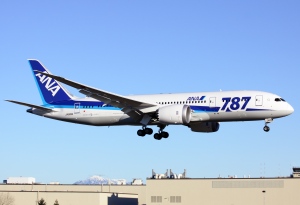 JA818A returning from the FCF. 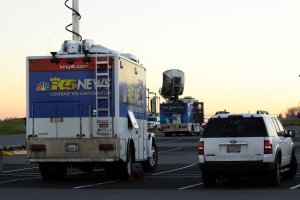 787 in the news again, the FAA has grounded the Dreamliner WIE UFN. 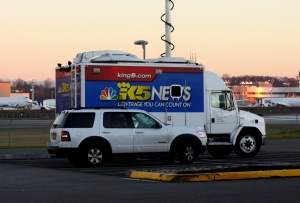 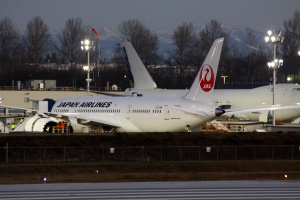 Japan Airlines JA830J on the flightline. 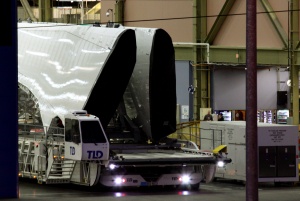 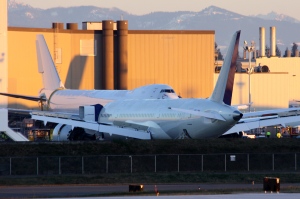 There was an engine run today on LOT Polish Airlines SP-LRE. 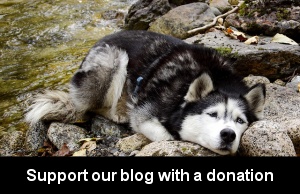 Lee A Karas got some air photos of the flightline on January 11. Lee has more photos at AirTeamImages.com 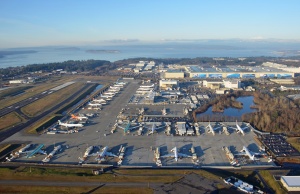 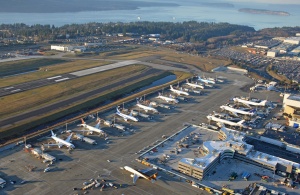 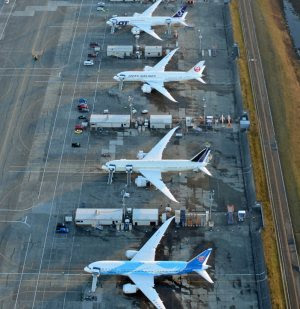 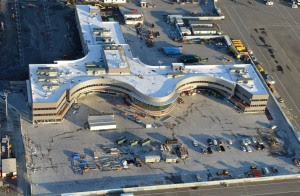 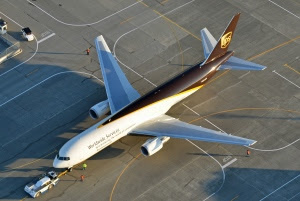 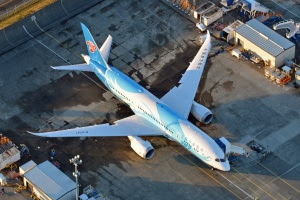 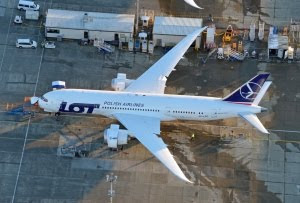 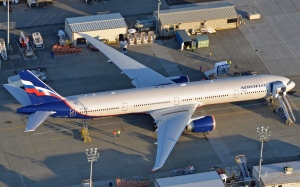 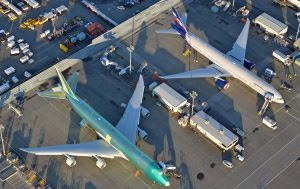