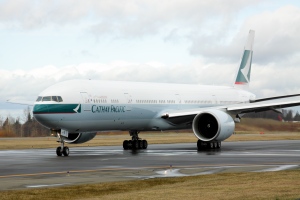 WD814 Cathay Pacific B-KPS ready to depart on a B1 flight to Grant County Airport. 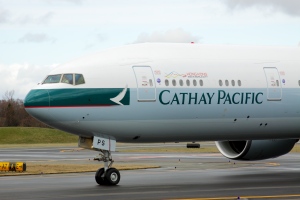 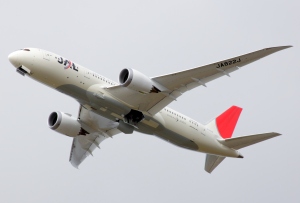 ZA177 Japan Airlines JA822J off Paine Field on a 30 minute flight. The 787 was on the runway again in the afternoon ready to depart on a ferry flight to KSKF Lackland AFB but was taxied back to the Boeing ramp where it still sits this evening. 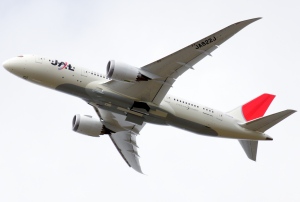 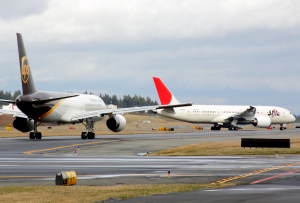 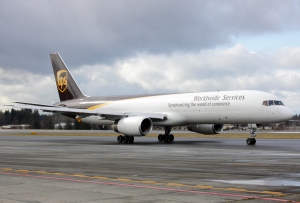 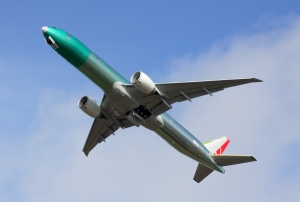 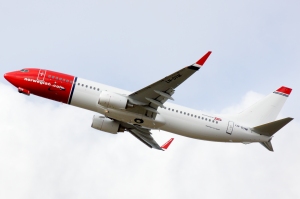 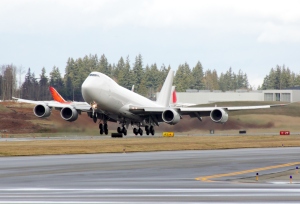 N6009F off for a 90 minute flight over the Olympic Peninsula with T-33 N109X. Planned landing time was delayed about 30 minutes while the 747-8F circled north of the field waiting for a thunder cell to pass by. 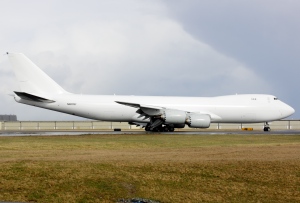 RC523 exits the runway and heads back to the Boeing ramp. 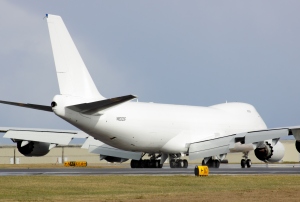 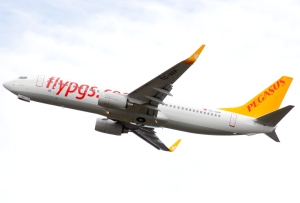 Email ThisBlogThis!Share to TwitterShare to FacebookShare to Pinterest
Labels: B-KPS