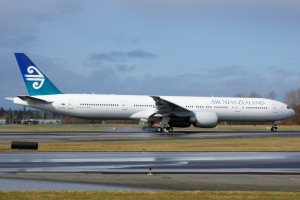 WE053 Air New Zealand ZK-OKO completes a high speed taxi after returning from a B1 flight. 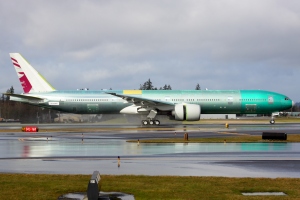 WD885 Qatar Airways A7-BAN does a high speed taxi before a B1 flight. 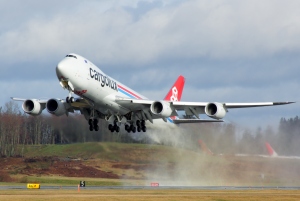 BOEING 503 to CYFB Iqaluit Airport. Scheduled to return on Wednesday. 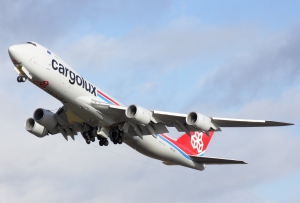 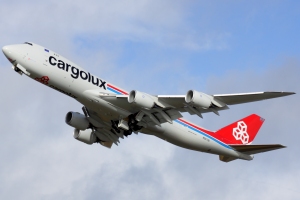 VHF and HF radio checks were conducted on RC001 747-8I N6067E this afternoon. Maybe being pre-flighted for a taxi test on Tuesday.