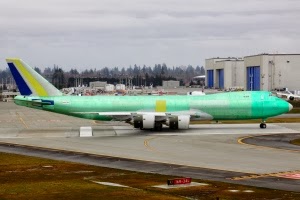 RC642 Silk Way Airlines N807BA departing on a B1 flight. Interesting that it has a Boeing registration and flew before 4K-SW881 which appears to be being prepared for storage. 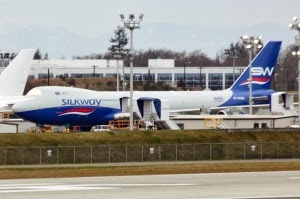 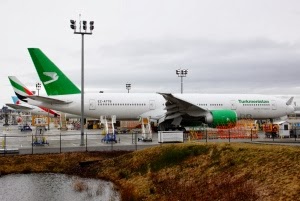 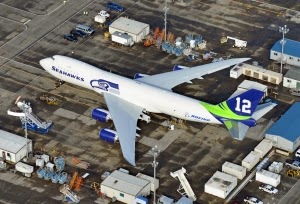 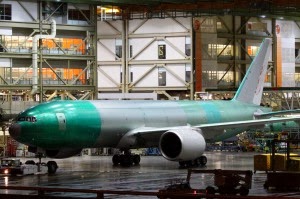 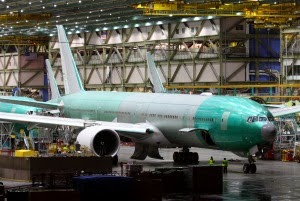 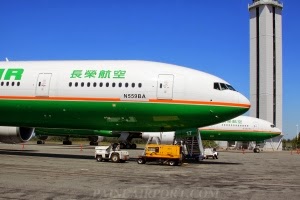 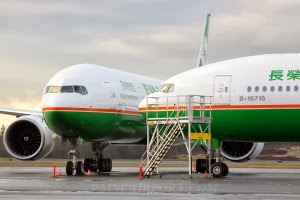 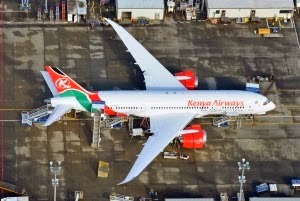