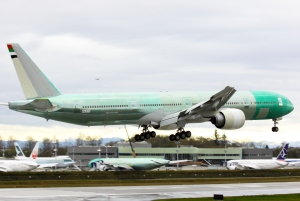 WE262 Etihad Airways A6-ETL back from a B1 flight. 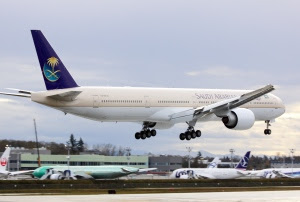 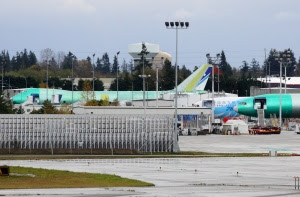 At the fuel dock today: Emirates SkyCargo 777F A6-EFJ, China Southern Airlines 787 B-2727, a Nippon Cargo Airlines 747-8F. A flight crew was on LOT 787 SP-LRB late this afternoon but the airplane did not make it out of the stall. 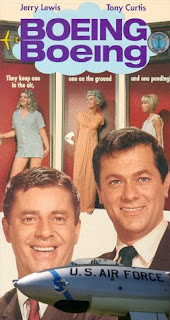 How about a nice movie this weekend?

On Monday the FAA is expected to release its decision on whether passenger airline service will be allowed at Paine Field. Horizon and Allegiant Air asked for permission to fly out of Snohomish County Airport in 2008, Horizon announced in September that it is no longer interested in serving the airport due to economic conditions.
Posted by Matt Cawby at 11/30/2012 09:38:00 PM

Email ThisBlogThis!Share to TwitterShare to FacebookShare to Pinterest
Labels: A6-EFJ, A6-ETL, B-2727