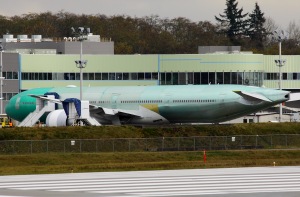 American Airlines 777 on the flightline. 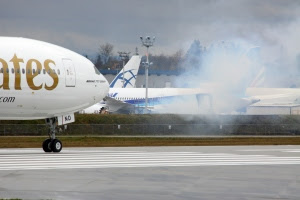 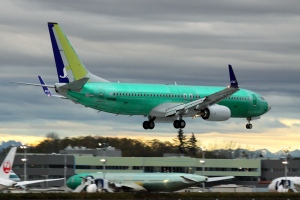 Scandinavian Airlines N1786B inbound for a touch and go on a B1 flight from Renton. 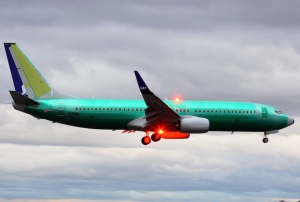 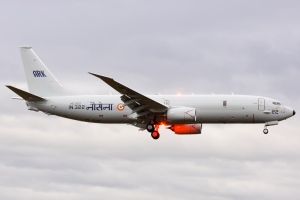 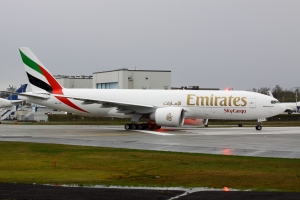 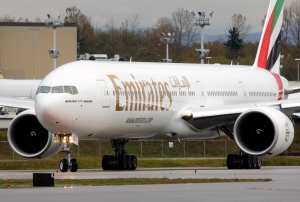 Emirates A6-END begins a taxi test before a B1 flight. 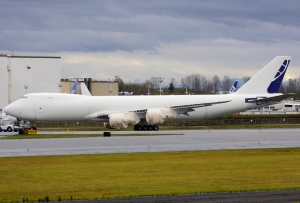 An Atlas Air 747-8F was moved from the tower apron to stall 119 this morning.