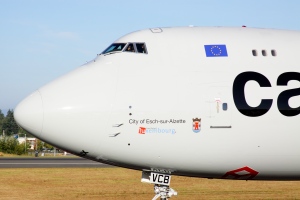 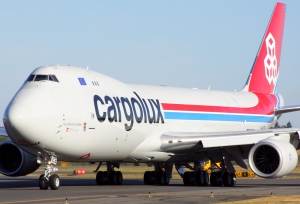 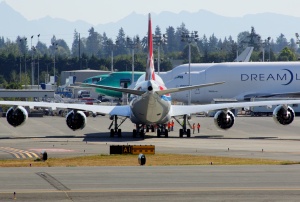 LX-VCB at the compass rose after returning from the C3. 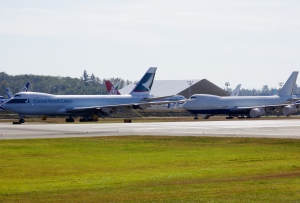 Towed back to stall 208. The two 747s were moved to the taxiway temporarily while some airplanes were moved around on Runway 11-29.


ANA 787 JA801A departing on a functional check flight. There was another flight later in the afternoon for some ETOPS test conditions. 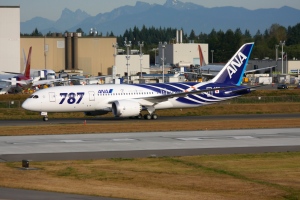 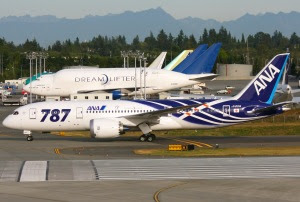 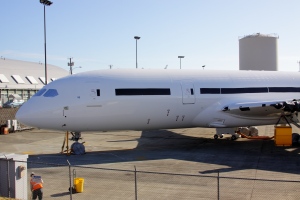 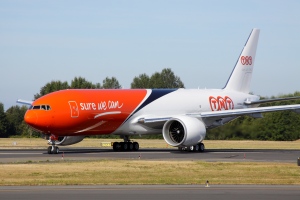 A B1 flight was planned for TNT Airways N778SA but there was a taxi test only today. 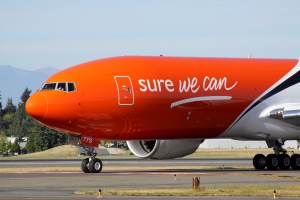