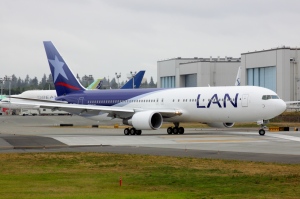 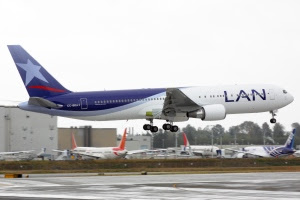 CC-BDA returning from the B1. 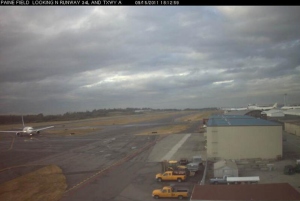 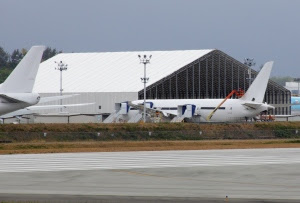 ANA 787 line 15 was moved to the side of body modification tent on June 28, looks like it is about ready to come outside. 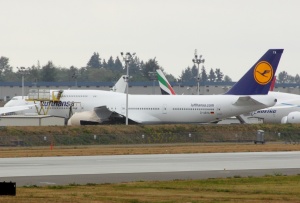 A seat van was set up next to Lufthansa 747-8I D-ABYA this morning. 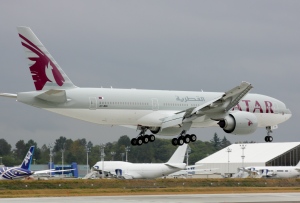 The 100th aircraft in the Qatar Airways fleet, A7-BBI, returned from Portland this morning.


Cargolux LX-VCD returning from a test flight in the afternoon. Later in the day there was a customer flight. 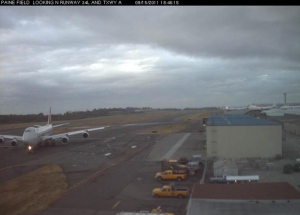 LX-VCD has just returned from a customer flight and is ready to do a high speed taxi before going to the Boeing ramp. 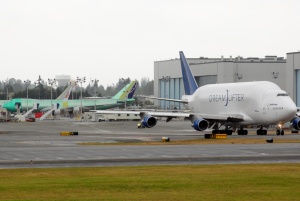 N780BA left for Charleston this afternoon.