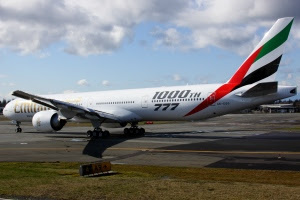 Emirates AG-EGO ready to depart on a B1 flight. 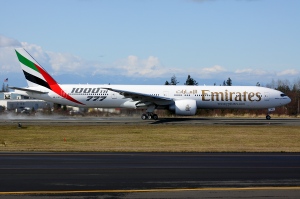 A6-EGO does an RTO after returning from the B1. 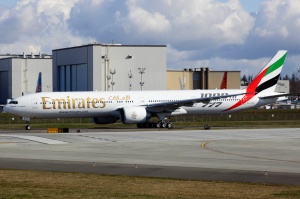 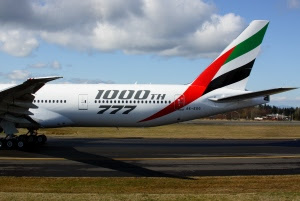 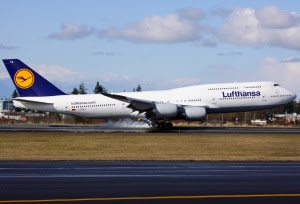 BOE022 Experimental Lufthansa D-ABYA back from a test flight. 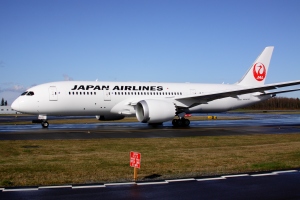 ZA177 Japan Airlines JA822J taxis to 34L for takeoff on a test flight. 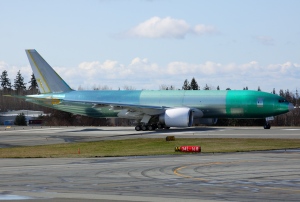 N714SA returned in the afternoon and did a low approach so that the tower controller could check the main gear doors before landing. 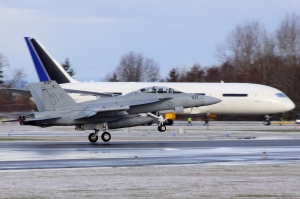 787 line 53 was moved to Kilo 6, the new Dreamliner storage area. An EA-18G blocked the shot, you can't swing a stick around here without hitting a Growler. 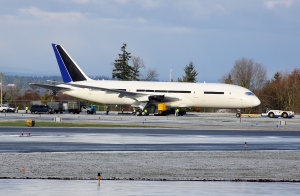 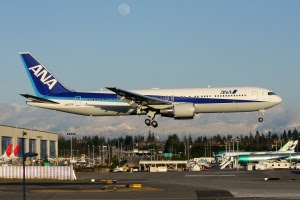 ANA JA627A back from a test flight.