ZA102 comes out of the Boeing ramp, does a high speed taxi, then departs on a B-1 flight. Shortly after departure they canceled the IFR clearance to Grant County Airport and flew VFR over the Olympic Peninsula, then returned to Paine Field shortly before 5 PM.


ZA102 inbound for a low approach. Note that RAT is not deployed. 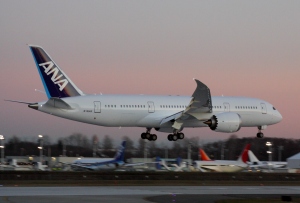 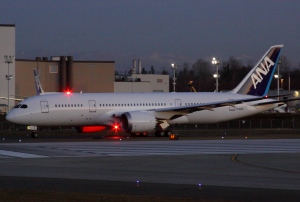 Email ThisBlogThis!Share to TwitterShare to FacebookShare to Pinterest
Labels: ZA102