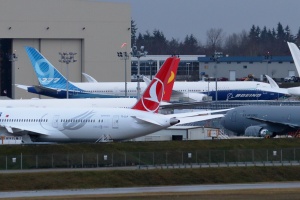 777-9 WH001 was pulled out of the stall to start engines for a taxi test late this afternoon, a technical problem occurred before engine start and the taxi test was canceled, now rescheduled for Wednesday morning. Comms between WH001 and the telemetry room here. 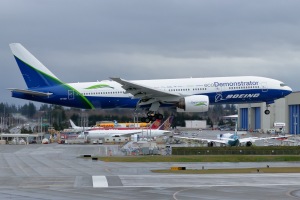 N772ET was in the pattern for a couple of hours. 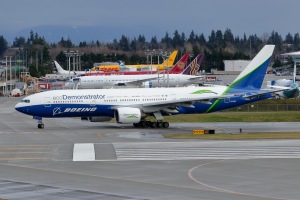 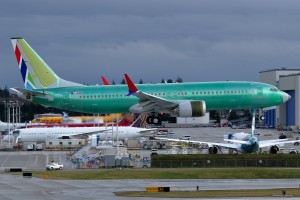 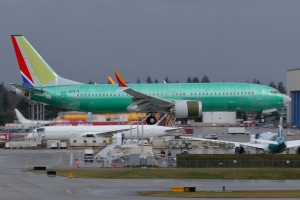 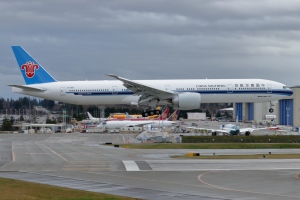