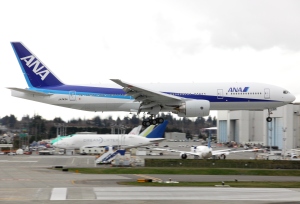 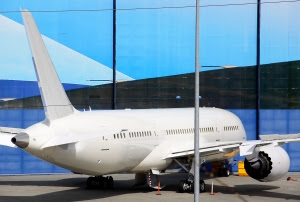 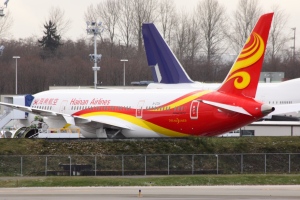 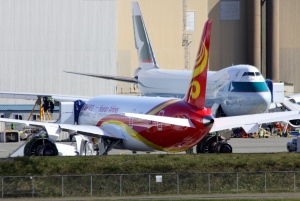 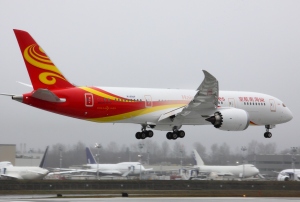 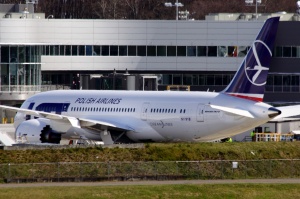 From the Seattle Times: "U.S. officials rebuked Boeing for comments its executives made at a media briefing on plans to get the grounded 787 Dreamliner flying again."

Email ThisBlogThis!Share to TwitterShare to FacebookShare to Pinterest
Labels: B-2728, JA743A, SP-LRC