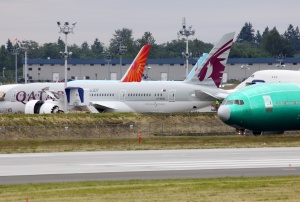 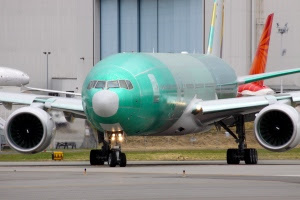 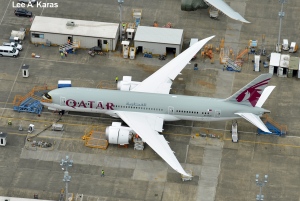 Qatar Airways A7-BCB by Lee A. Karas.
Run fences and booths are in place for an engine run. 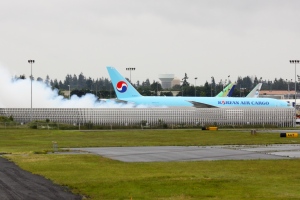 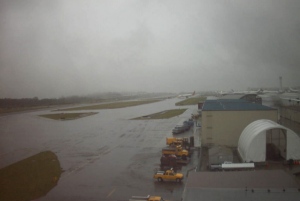 An Air India 787 was moved from the flightline to Runway 11-29 this afternoon. 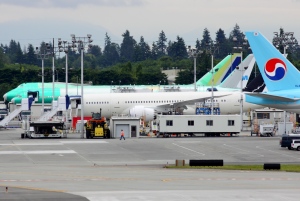 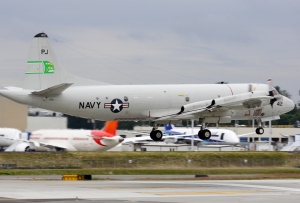 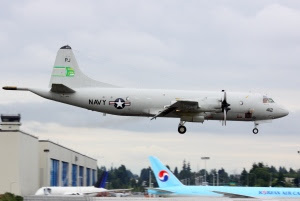 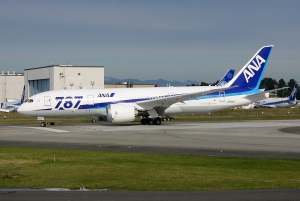