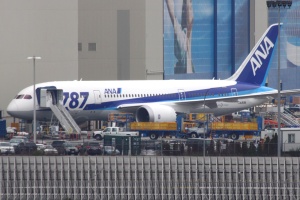 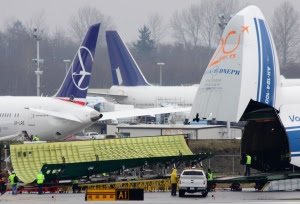 A 747 panel manufactured by Triumph Aerostructures in Texas was unloaded from Volga-Dnepr AN-124 RA-82079 this afternoon. Panels are usually transported by rail but if they are needed in a hurry the AN-124 brings them to Everett. In this case it is a replacement for a panel that was dropped and damaged two weeks ago. 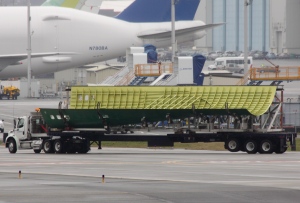 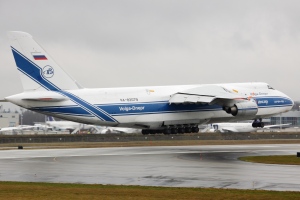 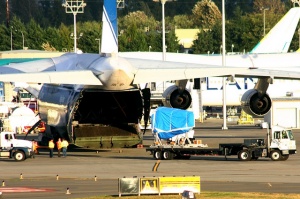 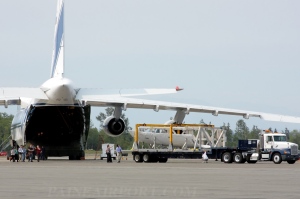 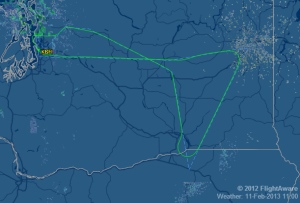 787 N787FT was flown on a test flight from Boeing Field today, 13 on board including 3 flight crew. 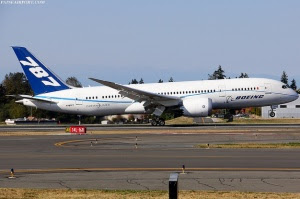 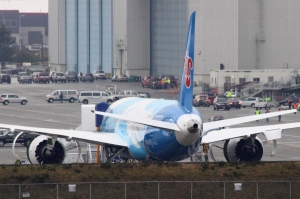 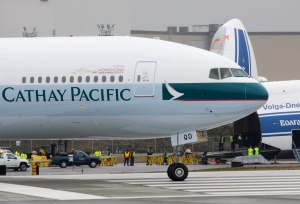 WE241 Experimental Cathay Pacific B-KQD departing on an EWA flight. 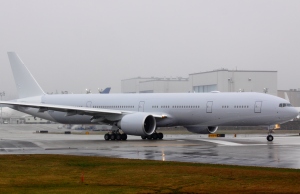 WE304 American Airlines N720AN departing on a test flight.

Taking a few days off until some money comes in.
Help support our blog with a donation. 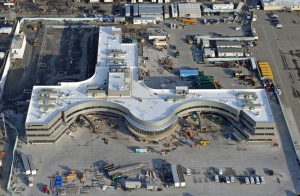